Do you like to cook but maybe don’t have enough time? Or the stuff you like is more on the unhealthy side of where you might want your diet to be?

Or, like me, you’re a liiiiiitttttttllllleee picky about what you eat? And you don’t absolutely crave veggies like some weirdos do?

Not absolutely wild for vegetables? Then you need this guide:

7 Ways To Add More Veggies To Your Diet.

If you have any of these qualities, or a few more I just can’t think of right now, you need this Ninja Foodie Grill!

No, seriously. I like kitchen gadgets as much as the next guy [my husband! I swear, he loves to go into Kitchen Kaboodle-type places. It cracks me up.]

I have an Instant Pot, which was previously my favorite kitchen find of the decade.

And I still LOVE the Instant Pot to death.

But I hit Costco after work a couple of weeks ago just before our anniversary.

I knew there was something I’d seen in the latest ad that started on September 30, but I hadn’t brought the ad with me!

So, I made a quick swing through the usual aisles to see if anything jogged my memory. I swing into the pots and pans and such aisle and I saw this grill thingie.

We grill several times a week, no matter the weather.

And we live in the Pacific Northwest. Where it rains ☔. A lot.

We have an awning over the deck but when it gets windy and cold, well, I’d rather stay inside where it’s warm and cozy. Hence, my interest in this indoor grill.

I chose to remove my toaster oven/airfryer combo from the counter and replace it with this.

Which is ALSO a dang air fryer!!

And about a million times better airfryer than my Black & Decker combo that I removed. I mean, no contest.

Anyway, back to the story! So, I see this thing, and then I checked it out online for a while when I got home. Read a zillion reviews. It was almost universally loved.

So I explained it to my husband, said we NEEDED to get each other an anniversary gift [right???] and off to Coscto we went and bought it.

Best. Decision. Ever. [for cooking stuff, anyway]. Oh, and it’s virtually smokeless! I haven’t experienced any smoking at all thus far.

This new love of my life does 5 things. It grills, air fries, bakes, roasts, and dehydrates! [Note: there is also an upgraded “pro” version that adds broiling to this equation, plus comes with some optional add-on items].

I’ve tried grilling and air frying, which they call the “air crisp” feature.

This is the feature I’ve used the most so far, air “crisping” sweet potato fries in various shapes, regular potatoes as both french fries and cubed potatoes.

I have also grilled pork chops and they turned out as good in this as they do on the outdoor gas grill.

I’ve not done our Saturday night ribeye steak on it yet, because I’m sorta scared to.

I have perfected my outdoor grill technique on these expensive steaks ? so I’m hesitant to try something new. My God they’re tasty!

I will do it, of course, when the weather is really frightful, but just haven’t yet. That will be the real test.

[Incidentally, I grill ONE steak and eat about 1/3 of it while my husband eats the rest.]

Just in case you were worried about my arteries.

I’ve only had this wonder for a couple of weeks, but I’ll be posting more pictures and reports as I continue to use it.

I’ll also be trying MANY of the recipes in this awesome air fry cookbook!

Take it from me, if you like to cook but don’t have all the time in the world, OR, you want to be able to cook your favorite foods in a healthier way, OR you aren’t particularly wild about veggies and want to try them in a way that actually tastes good, get this contraption!

Oh, and it helps with food prep too!

(In case you’re wondering…yes, I DID figure out what I had seen in the Costco flyer that was on sale…coffee for the office…BORING!) 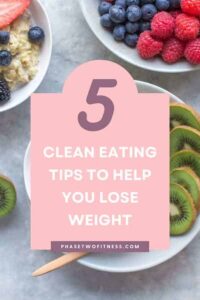 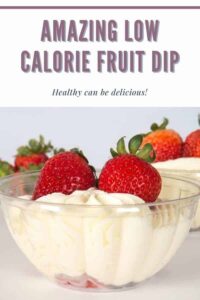 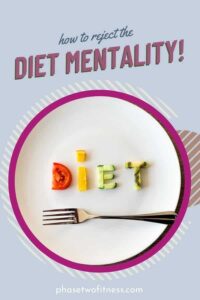 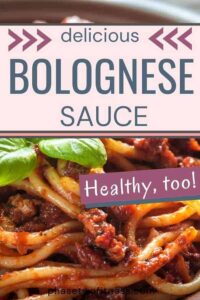 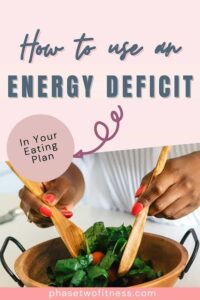 A woman well over fifty who strives to make fitness and health a big part of her life. I do this for a variety of reasons, as I'm sure you do as well.